Which Players Start to Stand Out? 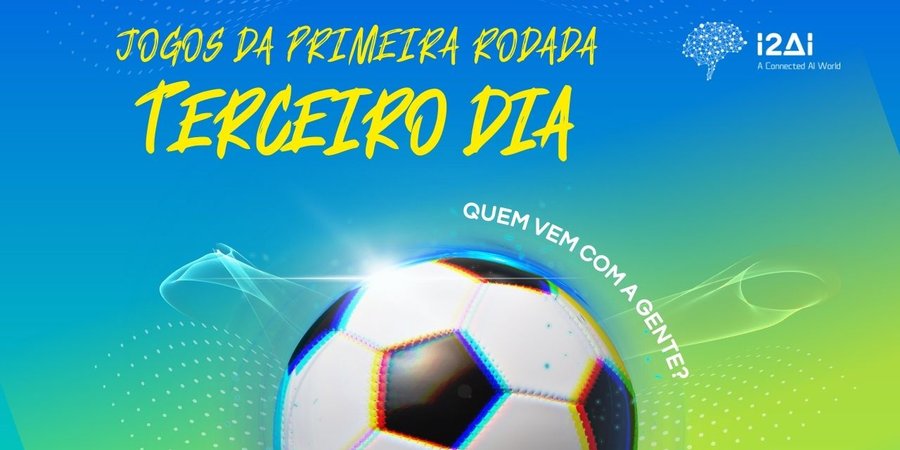 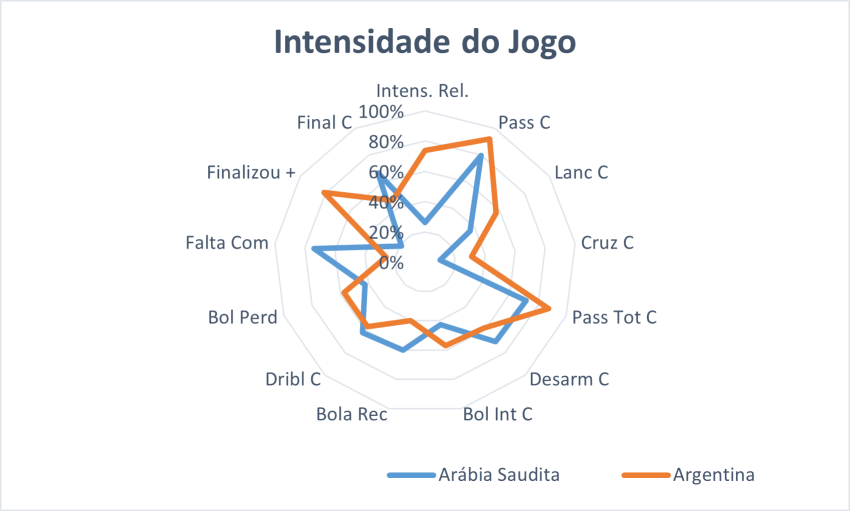 - Argentina had a good amount of finalizations, but they need to improve their assertiveness if they want to be at the level of a champion.

- Saudi Arabia finished 3 times and scored 2 goals. The two that went towards the goal, entered.

- In the second most important fundamental, in percentage terms, Saudi Arabia was more effective than Argentina. Full-back Yasir Al Shahrani was the most effective.

- Arabia needs to train a lot.

- USA: intensity of the game, assertiveness of shots on goal, ball recovery 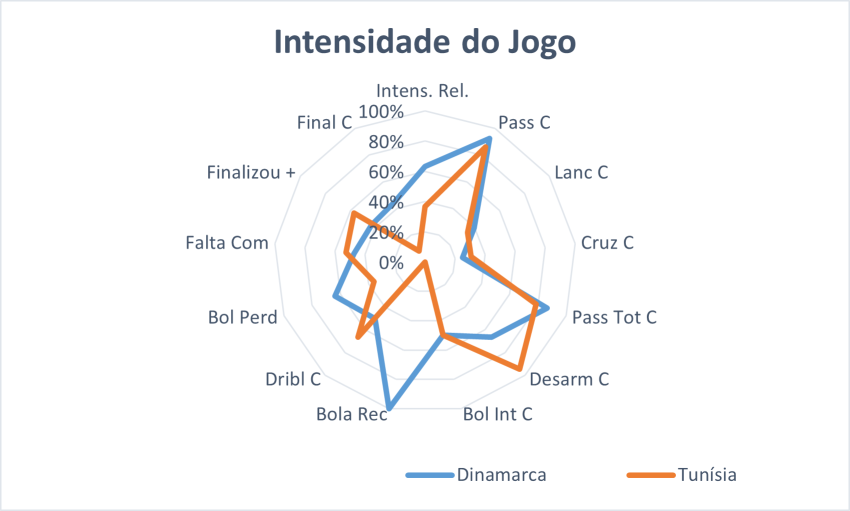 - Denmark finished regularly, in terms of quantity and need to improve their assertiveness on goal.

- Tunisia finished 30% more than Denmark, but the direction to goal is only 8%.

- Tunisia had a good rate of tackles. Denmark can evolve.

- Denmark had the assertiveness of champions.

- Tunisia was regular and can improve.

- Denmark: intensity of the game 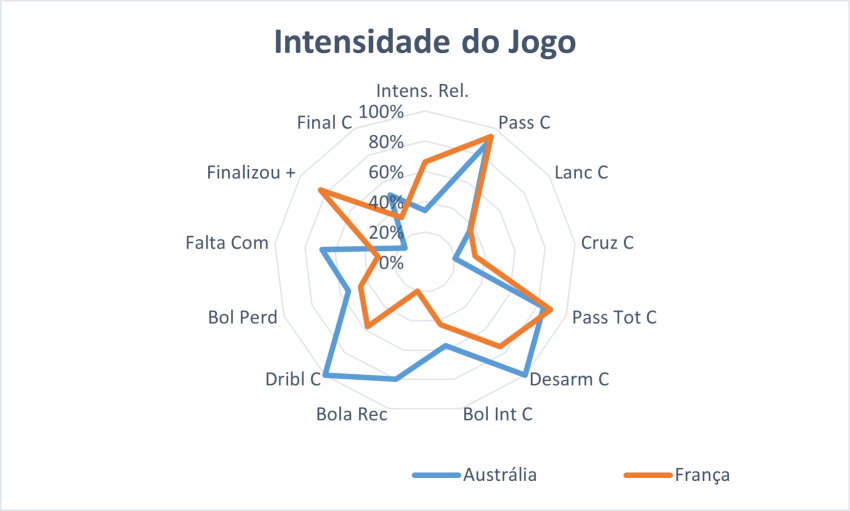 - France finished, in terms of quantity, 50% more than expected from a winning team, on the other hand, they need to more than double their assertiveness.

- Australia finished very little, but the direction to the goal is regular.

- Australia were not effective in stopping France's submissions, but had good effectiveness in tackling.

- France had the assertiveness of champions.

- Australia was good, but it must evolve to have championship football. 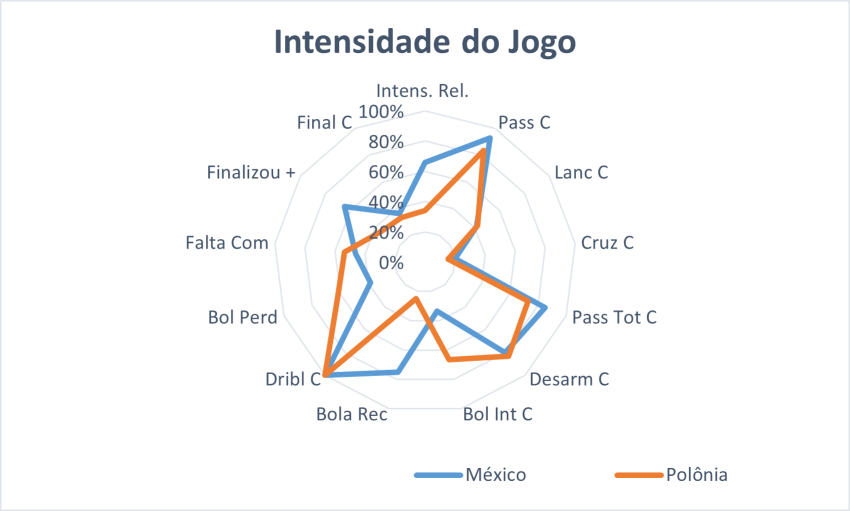 Despite the excitement of the saved penalty, it was a low-intensity game. Mexico played 59% of what is expected of a champion and Poland 30%

- Mexico finished reasonably, in terms of quantity, but needs to improve in assertiveness.

- Poland finished little, in terms of quantity, reasonably, and needs to evolve in assertiveness.

- Mexico had the assertiveness of a champion, but it is worth noting that in a less intense game, hitting passes is easier

- Poland was good, but must evolve to have champion football.

The three performed below the tops of other World Cup games.