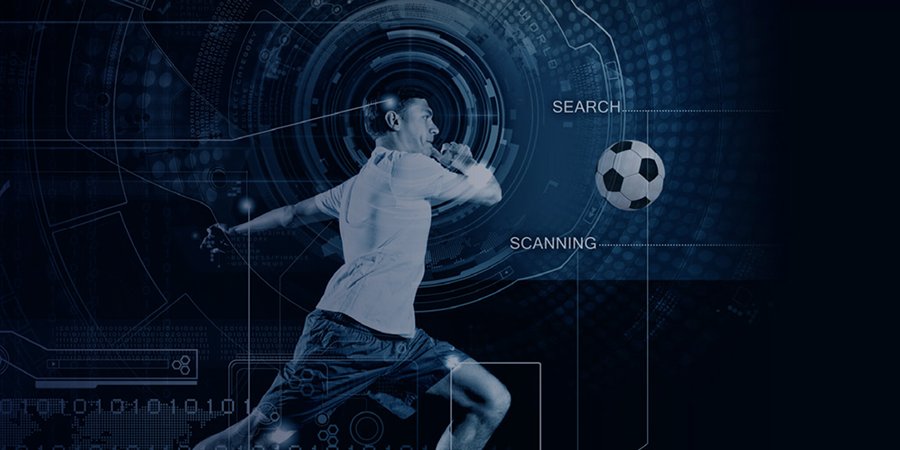 Of the club world champions from 2010 onwards, only one team from South America won, which was Corinthians in 2012 against Chelsea. Timão won 1 x 0 with a goal from Guerrero, in Japan. Cássio, goalkeeper, was elected the best player of the match with at least three difficult saves. The coach was Tite, 51 years old at the time.

What is the probability that a team from Latin America will win the Club World Cup? If you think that in the last 12 tournaments you only won one championship, 1/12 would be 8%. Is that the probability? Who has more performance, the Eurocup champion team or the Libertadores champion? Why does a player who can no longer perform at high performance in Europe return to Latin America and stand out among the best?

According to artificial intelligence, Performance Factor - AI, which analyzed patterns of numerous high-performance games and made the regression equation that determined the formula for the "best pattern of play", European teams get to have 50% more performance than a team from Latin America. The reference is always between Champion League teams and Libertadores de América teams. It is interesting to mention that many players who work in Europe are South Americans.

Prior to 2000, the NBA made data analysis one of its strengths for teams, athletes, and events. Shortly before 2005, Europe made exchange, the formation of fixed and comprehensive technical teams and data analysis its strengths in high performance teams. In South America, only recently we have technicians and media praising data analysis. Until recently, as an example of resistance, foreign technicians in Brazil were criticized. In data analysis, there is a recent episode with an important technician on the national scene saying he does not want information from data scientists.

In July 2022, coach Felipão, at Atlético Paranaense, praised the data analysis of his team of scientists. In fact, Atlético-PR is one of the few Brazilian teams that has had data science as one of its strengths for about 15 years. On the same day, reporters offered the same kind of eulogy. An important change of mindset for the country of football. Free information makes you reflect, which makes you develop questions to increase income. Team Champion manages to exchange 47% more passes and with greater assertiveness than the Libertadores team. Only there, a big difference. In the most important foundation, which are shots on goal, in addition to shooting more, he has superior assertiveness. While the Libertadores team hits the direction in about 35% of the shots on goal, the Champion team hits an average of 55% and there are teams with almost 70% assertiveness.

According to the AI, the probability of a Libertadores team winning a world final is 40% at most. The explanation lies in the regression equation generated after understanding the relevant patterns in a well-played match. In addition to the fewer and less assertive shots on goal, relevant aspects that change the status of the game, such as attacking and having to run to defend, play a fundamental role in the outcome of a match. These are fundamentals like tackling and dribbling. Dribbling, for example, plays an important role in two aspects. When right, it can disarm a defense scheme, but when wrong, it makes the team that was organized to attack, have to defend itself. And the Libertadores team has a higher error rate in dribbling. Just like Champion teams have more hits on tackles.

In a scenario of winning teams, details make a lot of difference, but their sum is the big difference. Experience, emotion and vanity bring a lot of vibration, but also trend. Artificial Intelligence delivers pattern analysis in a consistent and unbiased way, in addition to providing a virtuous cycle of generating opportunities for evolution. All this, together with competent and dedicated people, generates a huge competitive advantage. 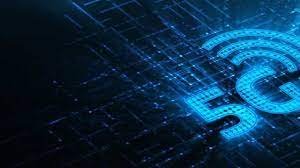 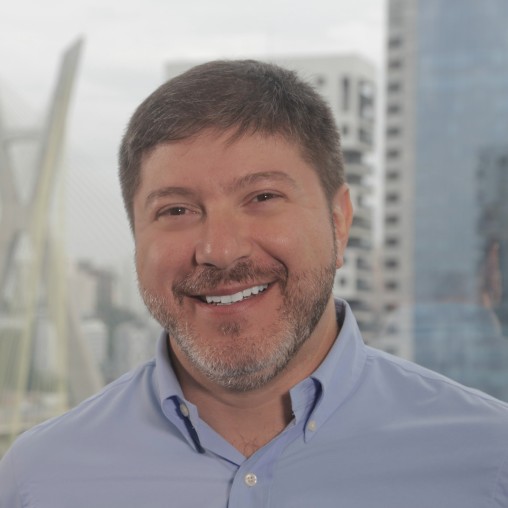 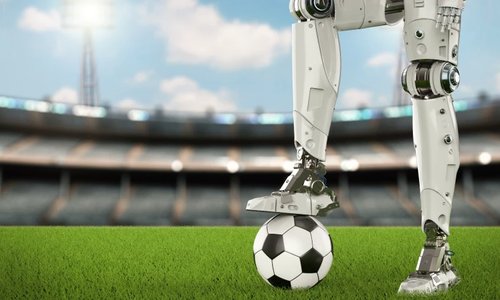 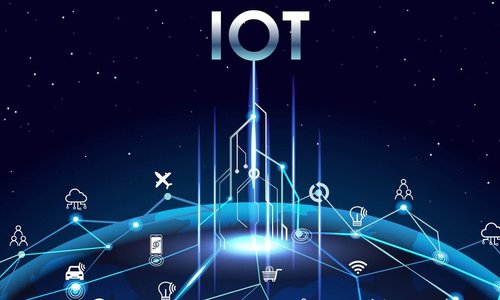 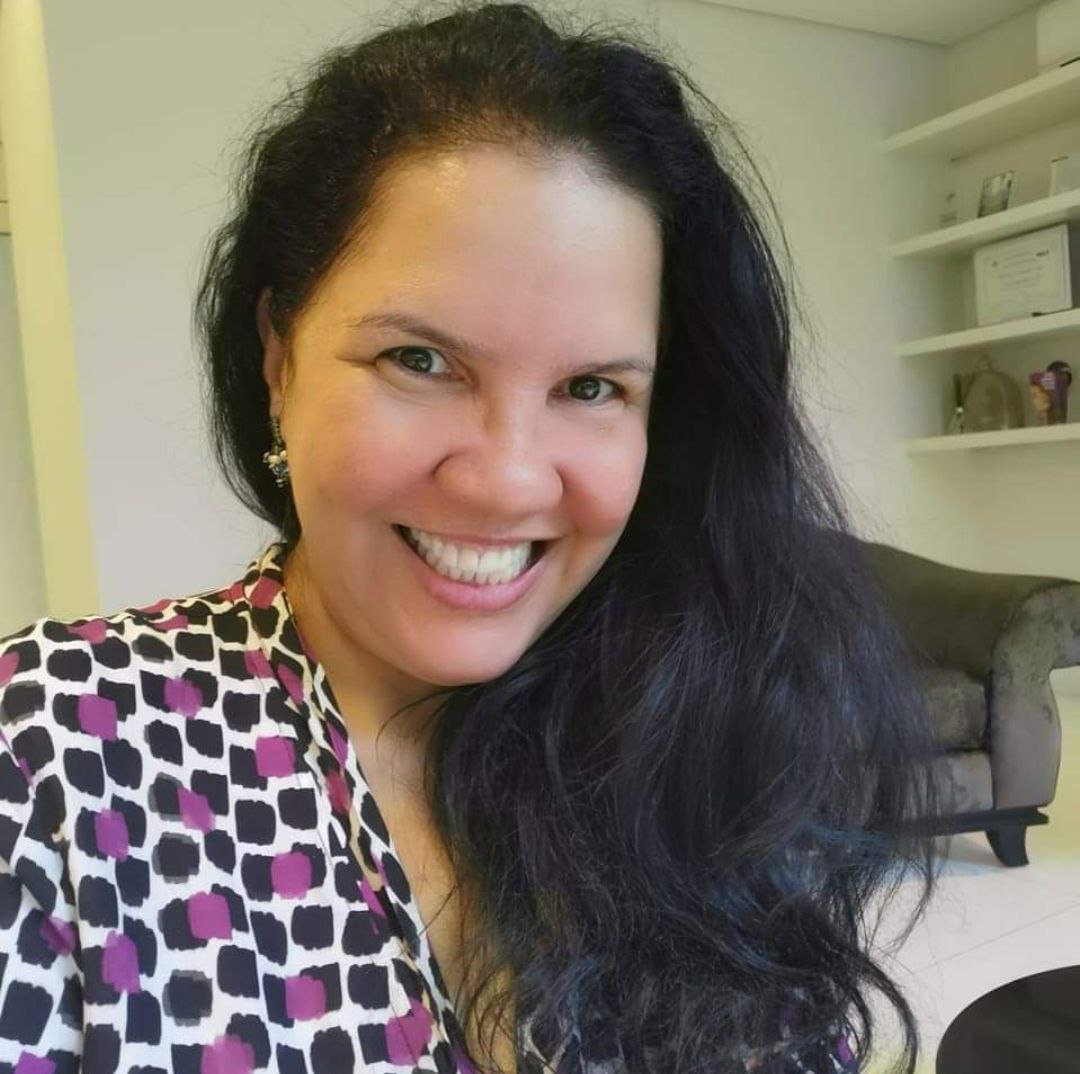 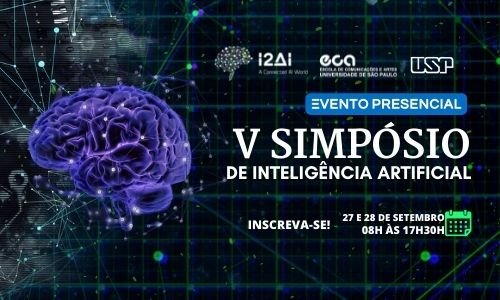