Twelve business institutions come together to define the strategy and guidelines for the performance of the innovation ecosystem. There is R $ 70 million available for the business sector to innovate with disruptive technologies 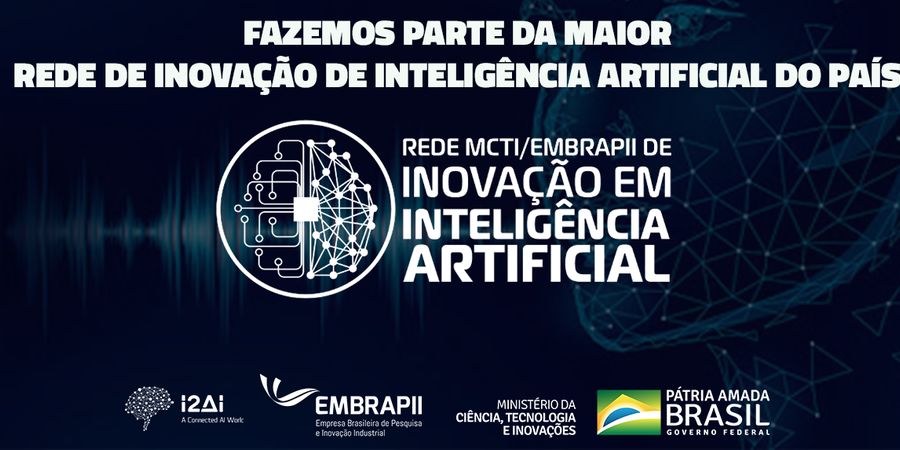 At the meeting, the results of the mapping of skills, challenges and opportunities between the EMBRAPII Units that make up the network will be presented. In aggregate, these EMBRAPII Units have already carried out more than 150 research, development and innovation projects in artificial intelligence. It is also foreseen the appreciation of the internal regulations and the scope of work of the Technical Committees and the creation of the Technological Maturity Seals for the projects.

The MCTI / EMBRAPII Network for Innovation in Social Intelligence of an ecosystem with 17 research centers (EMBRAPII Units) with complementary equipment, professionals and technological skills designed to encourage the use of frontier technologies in the national industry's production process.

The industry has R $ 70 million available for the development of RD&I. As Embrapii's operating model provides for co-investment by the business sector, it is estimated that the Network generates around R $ 140 million in innovations (in addition to EMBRAPII resources, the companies' counterpart values ​​and the non- financial support of EMBRAPII Units - such as use of equipment and payment of man-hours).

Projects by small companies and deeptech Startups, those with high technological density, are also at the focus of the Network. Non-refundable resources and technical-scientific support will be offered throughout the development cycle of the technological solution, until the product arrives on the market.

The rotating presidency will be under the leadership of the Telecommunications Research and Development Center (CPqD) and the vice-presidency will be in charge of the Federal Institute of Ceará (IFCE) for the next twelve months.

Researchers at the Units will also serve on three technical committees: Training (which will be led by CEEI / UFCG), which will bring together actions to train technical personnel; the Infrastructure axis (led by Senai CIMATEC), which deals with the sharing of equipment and skills; and the Certification axis (led by the Eldorado Institute), which will allow companies to obtain stamps of maturity for new products and services with embedded Artificial Intelligence.