What Football Did Spain Play? 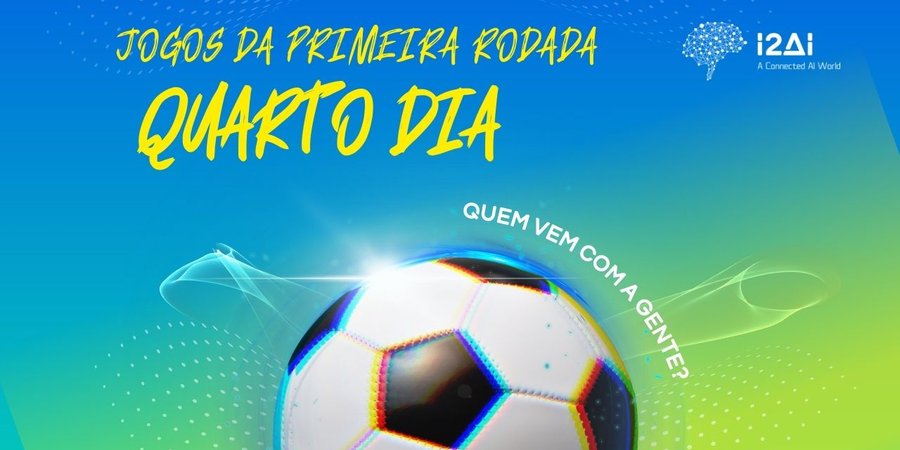 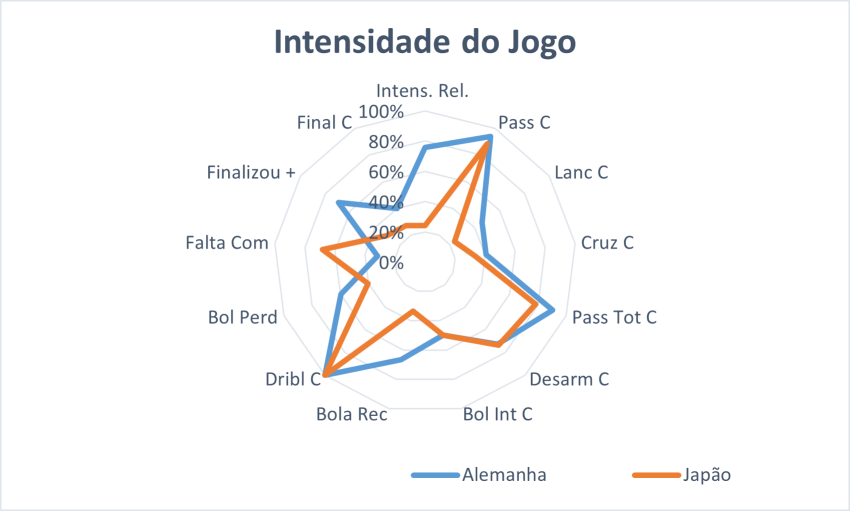 Although Germany played 95% of what is expected of a champion and Japan played 30%, Germany lost. Intensity is super relevant, but it needs to converge on the most important foundation, which are the finals, which in turn need to be assertive and generate goals.

- Germany finished 90% above what is expected of a winning football. Despite not having a good assertiveness, quantity versus rate of assertiveness generated an excellent number of shots on goal.

- Japan submitted a good number of times, but had poor assertiveness. Only 3 balls went towards the goal and two went in.

- In the second most important fundamental, the two teams had a similar amount of tackles.

- Japan had a good rate, but needs to evolve. 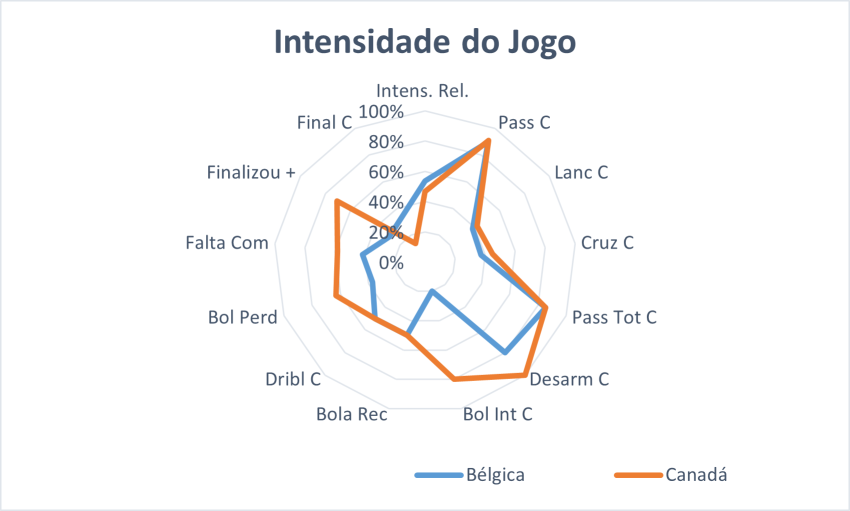 In the game in which De Bruyne was considered by some to be the man of the match, Belgium played 59% of what is expected of a winning team and Canada, 51%. On De Bruyne, see AI assessment below.

- Canada finished 30% more than expected from a winning team, but only 3 balls went in the direction. Aim rate, very low

- Both teams had a good assertiveness rate, but they must evolve a little to reach the ideal rate.

De Bruyne does not appear in the top 5 in the game. In fact, looking at his scouts in this game, he was almost a fifty-fifty player in terms of hits and misses. 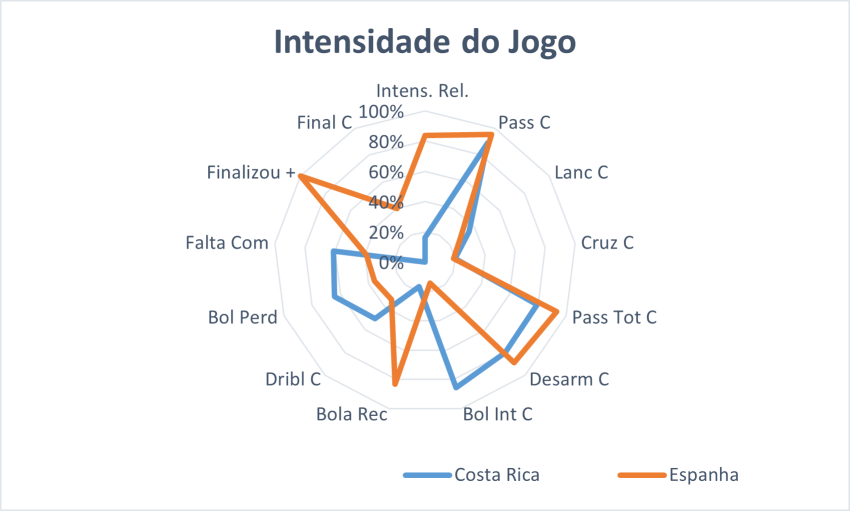 In the game that made the AI ​​evolve in the algorithms of game patterns, Spain surpassed the intensity factor of winning teams. In 2010, Spain came with a champion football, but silent, bordering perfection in fundamentals, strong in marking, but winning with small scores. In this game, of course, the sample is from the first game and small, but it started in an overwhelming way. Costa Rica was 21% away from winning football.

- Spain finished, in terms of quantity, practically the ideal amount of a winning team. Need to evolve 10% in assertiveness.

- Costa Rica did not finish

- Costa Rica had a regular number of tackles.

- Costa Rica had a good rate, especially considering the intensity of the opponent

- Spain: hit rate for crosses and dribbling. Mainly missed dribbles can be fatal.

It is worth noting the first two. They have superior performance. 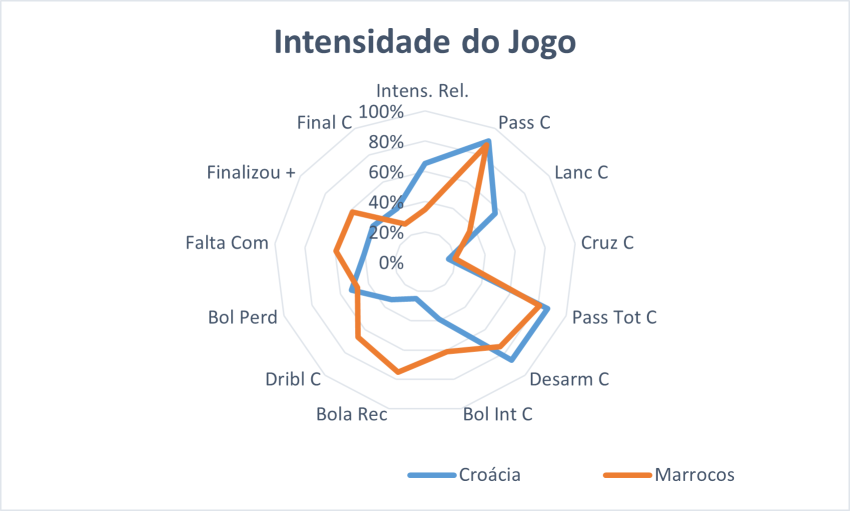 Croatia had a 65% performance of a winning team and Morocco 35%.

- The two teams added did not finish the amount of times of a winning team. The assertiveness of the two must also evolve.

- Good amount of tackles, especially considering the low intensity of the games.

- Both teams should improve, although Croatia's assertiveness was good and superior to Morocco's.

- No winning team highlights for both teams