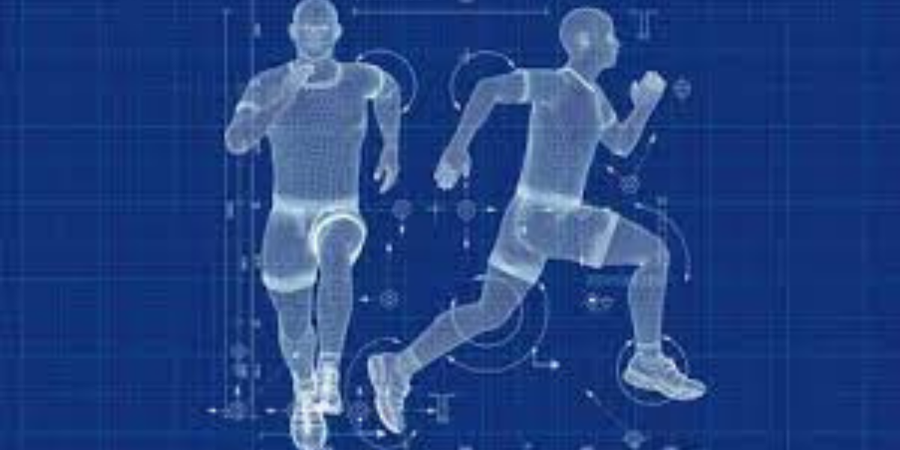 Two great scores, Flamengo won by six to zero and Corinthians by five to zero. Do these results show teams with high performance? While artificial intelligence captured data, it captured voices saying something like, “but what if it was against a big team?”. The two winning teams have coaches still under evaluation and strong emotion from the fans.

AI is exempt when it comes to analysis. From big data of observations of games of teams with high performance, it was understood the fundamentals, quantities, their correlations and important proportions for winning teams. There are no absolute guarantees, because a moment of inattention or failure is enough for a setback in a match, but there is a strong indication that the strength of the teams is in chasing this combination that is the formula of the performance factor.

For example, it is clear that shooting on goal and converting is the main objective of football. But one fundamental identified by the AI ​​as just as relevant as on-goal shots is ball interception. An intercepted ball can catch an unarmed team, or rather, armed for attack and not for defense, and the data shows that it has been a relevant foundation in the composition of victories.

Despite the score at six to zero, Flamengo, considering the two periods of play, had a performance of 57% and Bangu of 43%. AI reveals, even in the face of a high score, issues that deserve attention.

With a passing accuracy rate of 89%, against 83% for Bangu, Flamengo should reevaluate its cross tactic, where it misses almost 50%. Another negative aspect is the dribbling hit rate, which is only 33%. When wrong dribbling becomes a ball recovery for the opposing team it can be fatal, as mentioned earlier. Despite having performed 75% of the shots that occurred in the game, the hit rate is very bad, remaining at 44%. Bangu's was 56%. The dominance of the game is explained by the greater possession of the ball, three times more shots than the opponent, pass success rate and good interception three times higher than Bangu's.

Looking at Corinthians, the AI ​​perceived a 68% performance against 32% for Ponte Preta. Having a high pass rate, 91%, against 81% for Ponte Preta, a significant difference. It is worth re-evaluating the tactics of launches, with 44% of success, and crossings, with 47% of success. In higher difficulty games, these fees can be dangerous.

In this game, the dribbles had an important effectiveness for the winner. They were more effective in disarming and, in addition to being with 80% of the finalizations of the game, in quantity they finished the numbers that the AI ​​found to be relevant for the winners. They just need to improve assertiveness, which was 50%. The superiority was explained mainly in possession, passing assertiveness, finishing and dribbling.

The AI ​​also made a detailed survey of which players and which fundamentals deserve to be explored or better trained, information that is available on request. There are those who believe that in football, experience, emotion and the drawing board are enough and without tendency. 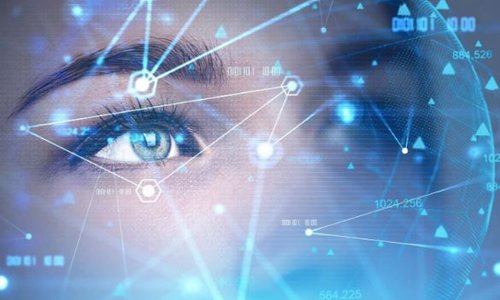 TED talk you need to know about artificial intelligence

Artificial Intelligence (AI) and algorithms are present in many aspects of our daily lives, however most people do not realize it and do not even know how to use it to gain competitive advantage in business. 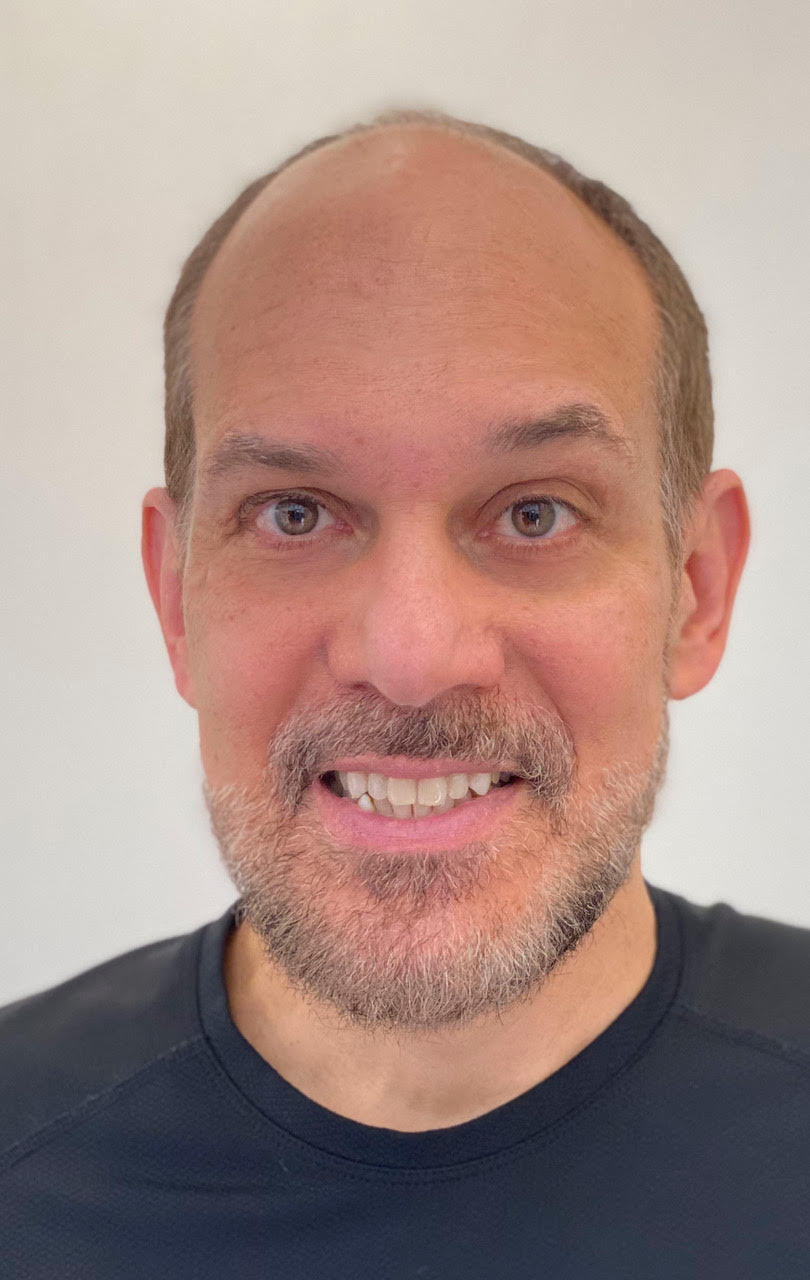 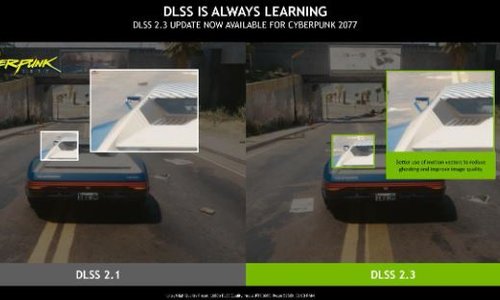 From NVIDIA DLSS 2.3 to NVIDIA Image Scaling: The Complete Suite of NVIDIA Scaling Solutions for Gamers 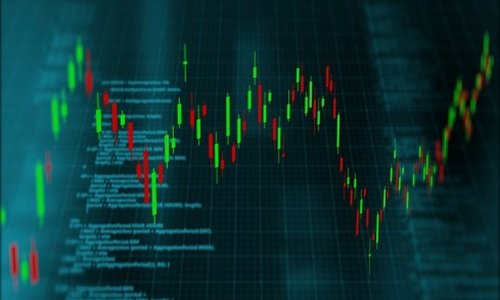 Graph AI : a new phenomenon or just a “buzzword”

Artificial Intelligence (AI) is not a new phenomenon, but it only started after computers became extremely popular, with greater processing power, greater data storage capacity and lower purchasing value. 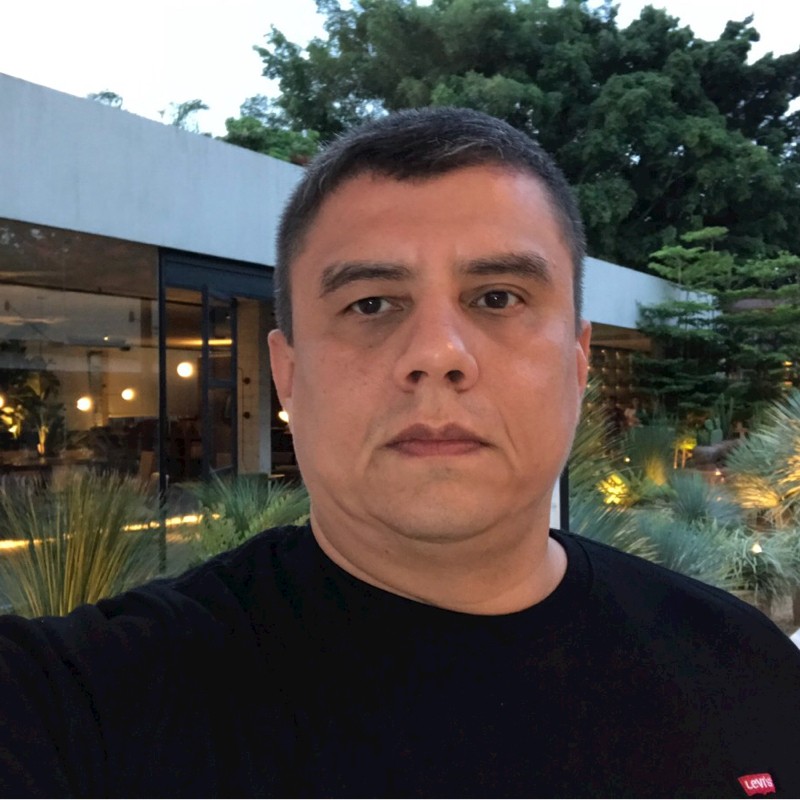 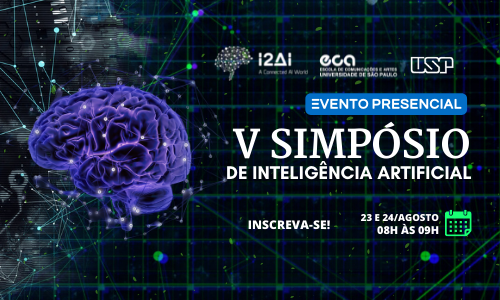