Magazine Luiza, Quinto Andar, Ifood and Embraer are some of the companies with successful examples of the use of AI that will be part of this publication, produced by I2AI and ABDI. The product is unprecedented! 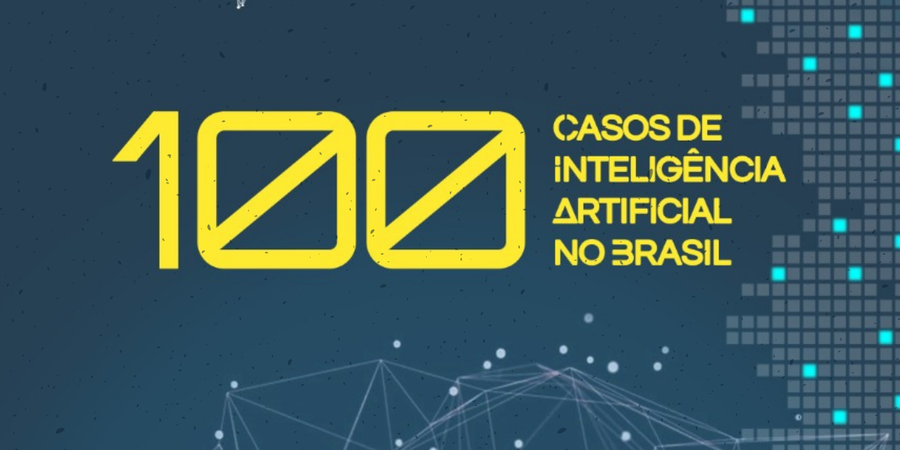 Artificial Intelligence is no longer just a science fiction topic and is increasingly present in the daily lives of people and companies. Worldwide, 74% of organizations began to explore or use AI in their routines in the last year, reveals the IBM Global AI Adoption Index 2021 report. In Brazil, the use of AI by the productive sector is beginning to gain ground. The expectation is that this type of technology and solution should impact 27% of the country's workforce, according to the CAF Experience study.

Where are these solutions, how are they being used and what is their impact on companies? The mapping of AI in the productive sector that is being carried out by the Brazilian Agency for Industrial Development (ABDI) in partnership with the I2AI (International Association of Artificial Intelligence) will answer these questions. The unprecedented study in Brazil will be released in the second half of this year in an e-book and will bring together 100 cases. The mapping will bring experiences that are being used in companies such as Magazine Luiza, Quinto Andar, Sul América Saúde, Ifood and Embraer, for example.

The e-book will bring use cases of Brazilian companies in the most varied areas, such as commerce, health and agribusiness, showing the diversity and potential of application of Artificial Intelligence in the country. “We are sure that this material will help companies and professionals to be inspired on how to also use Artificial Intelligence in their organizations as a way to consolidate their Digital Transformation journeys.” complements Del Rey.

The study is being carried out through data collection with I2AI associates; through a questionnaire and cases published on the internet; and on the portals of major technology players (secondary research); in addition to checking existing startup and solution mapping reports.

Based on this initial mapping (screening), interviews are being carried out with the companies to delve deeper into the solution and success story. In the last stage of the survey, the listing will be updated, categorization, cluster analysis and main insights will be carried out.

“For ABDI, it is important to know this reality, which is starting to form part of the strategic agenda of the Brazilian productive sector. This unprecedented survey will allow the Agency to identify these experiences, map the knowledge of the technology and disseminate how it is being used”, explained Bruno Jorge, manager of the Technology Diffusion Unit at ABDI.

It is estimated that by 2030 Artificial Intelligence will contribute US$ 13 trillion to the world's GDP (Mckinsey Global Institute), and a recent global survey by New Vantage Partners already indicates that 92% of large companies reported that they are obtaining relevant returns on their projects. AI The same percentage (92%) reported that investments in data and AI projects are increasing. In 2019, data from the MIT Sloan Management Review and Boston Consulting Group AI showed that 7 out of 10 companies had minimal (or no) returns on AI investments.

Despite the well-known obstacles, such as human resources difficulties, integration with existing systems and processes, late digitization, among others, AI is the tip of a much larger iceberg called digital transformation. And that iceberg seems to be just starting to move in a sea of ​​opportunity.

The Brazilian Agency for Industrial Development (ABDI) formulates and executes actions that contribute to the development of the national productive sector. Its mission is to stimulate the digital transformation of businesses, with a view to increasing productivity, competitiveness and profitability. ABDI also encourages testing of new business models and the use of technologies in smart cities. The Agency promotes the culture of digitization in the national economy, generates competitive intelligence and is responsible for articulating public and private agents, always with a focus on the country's economic and social development.

The I2AI (International Association of Artificial Intelligence) is a non-profit association whose purpose is to promote the development of Artificial Intelligence in the societies in which it operates to train and make the country more competitive in the face of the great changes that the disruptive potential of this technology will have on the world economy. With offices in São Paulo, Lisbon and Munich, the association works as an ecosystem connector, bringing together professionals, startups, companies, academia, government and investors to accelerate careers, businesses and countries in the adoption of technologies related to Artificial Intelligence.